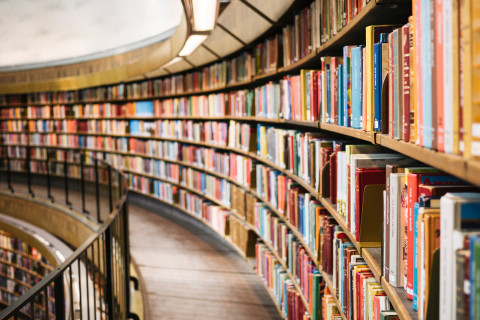 It’s almost impossible to build a professional app without including third party or custom libraries. Using libraries where and when they’re needed upholds the tenant of reusability that React Native sets forth. It saves time and money by reusing code that already exists. There are only three steps to include a library in a React Native project:

Here is an example of how to include a library like GooglePlacesAutocomplete in a React Native app. Install the library using:

Import components from the library wherever they are needed using:

Finally, implement the component within the file by calling on it like any other component:

Libraries enforce code reusability standards because they encourage writing a piece of code only once and implementing it anywhere else it is needed. Your project will be more organized and easier to expand upon later because this method enforces proper library use. It also saves you from wasted time and headaches down the line because your libraries won’t look like spaghetti when you come back to them months later.